Unlike the other restaurants on this list, Ristorante del Porto hasn’t moved. It has just grown, having expanded into a storefront neighboring the space it has occupied in downtown Covington since 2006. That was roughly the moment when the lovechild of Torre and David Solazzo, del Porto’s chef-owners, shifted from being a lovable Italian café (which it was when it occupied a smaller space way back in the early 2000s) to one of the most respectable restaurants on either side of the lake. It’s respectable for its serious but unflamboyant attention to seasonality, for its mastery of an array of Italian regional cooking traditions and for being so welcomingly comfortable in its own skin. People almost certainly belly up to the bar unaware that it’s (still) a contender for the title Best Italian Restaurant in New Orleans. The expansion just means there is more space to enjoy those qualities. Don’t miss the shrimp pasta.

What you can read next 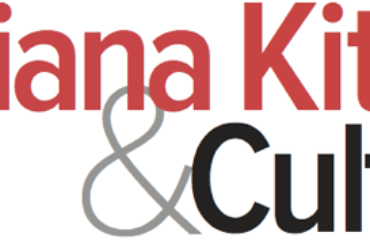 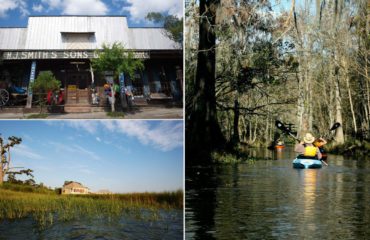 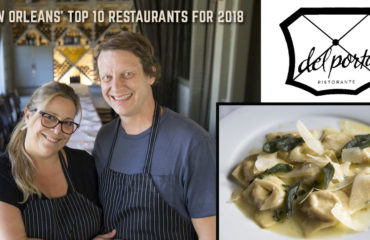